Roger Hernandez is the author of 14 books. He is a practical and engaging speaker who's spoken all around the world. He desires to show Christianity to a world that needs it, especially the young generation. He speaks on leadership, evangelism, accountability, and diversity (LEAD). Right now he is the Ministerial Director for the Southern Union Conference.
Meesh Fomenko 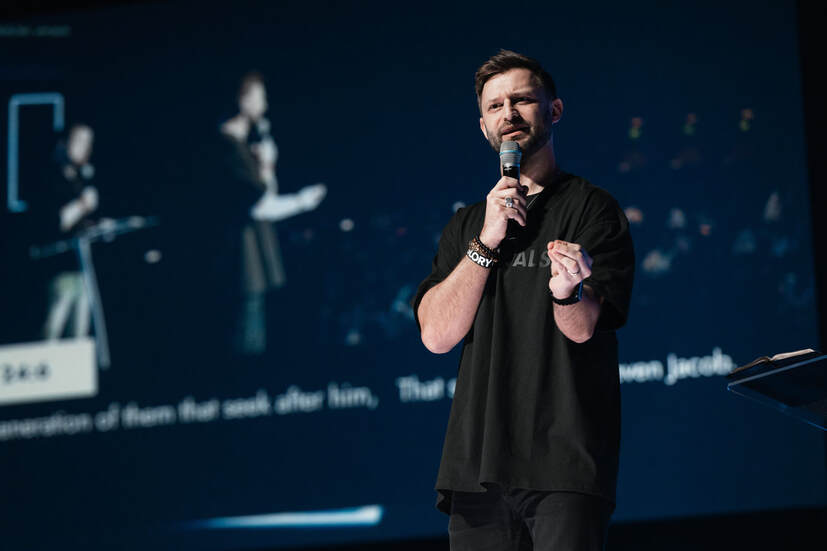 “Meesh Fomenko is unique gifting & powerful anointing has launched him to be a voice in this generation. He is sought out to speak both nationally & internationally at churches, conferences, camps & schools through his dynamic preaching stye. He has reached all types of people, cultures and generations through his relevant communication of the Bible & gift of leading people into an encounter with the presence of God. He is a lot of fun & God always shows up in power.”
Chris Singleton, former MLB Pro.

​Chris Singleton is a former professional athlete drafted by the Chicago Cubs in 2017. Following the loss of his mother in a racially motivated mass shooting, Chris has now become an inspirational speaker and best-selling author who has shared his message of unity and racial reconciliation with clients such as: Microsoft, Biogen, Houston Texans, Washington Wizards, etc. He shares with over 50 organizations and over 30,000 students annually and resides with his spouse Mariana, his son CJ and his younger brother who he cares for Caleb in Charleston, SC.
Zac Workun 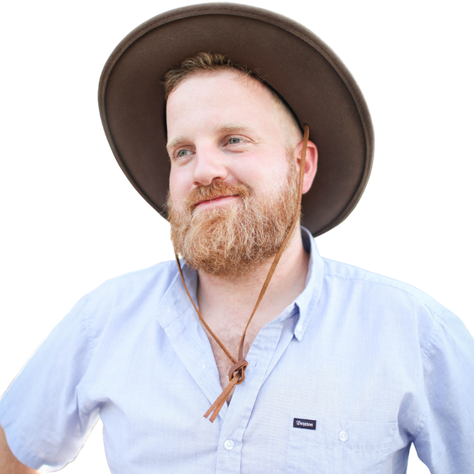 Zac will be hosting a Breakout session for Youth Pastors and Youth Leader.